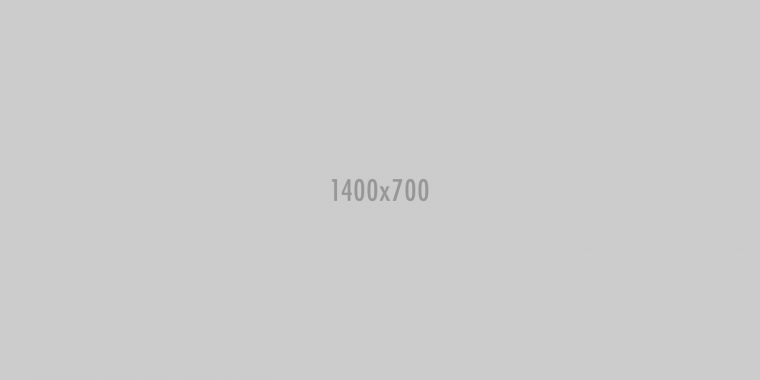 Harvard Law School (also known as Harvard Law or HLS) is one of the professional graduate schools of Harvard University, located in Cambridge, Massachusetts. Founded in 1817, it is the oldest continually-operating law school in the United States and is generally considered to be one of the most prestigious in the world.

The school is tied with Stanford Law School for second on the rankings published by the U.S. News & World and Report. Its acceptance rate was 15.4% in the 2013–14 admissions cycle, and its yield rate of 66.2% was the second-highest of any law school in the United States. It is ranked first in the 2016 QS World University Rankings.

The school has a considerably larger class size than most law schools – each class in the three-year J.D. program has approximately 560 students, the largest of the top 150 ranked law schools in the United States. With a current enrollment of 1,990, HLS has about as many students as its three closest-ranked peer institutions: first-ranked Yale, second-ranked Stanford, and fourth-ranked Chicago, combined. The first-year (1L) class is broken into seven sections of approximately 80 students, who take most first-year classes together. Harvard’s uniquely large class size and its prestige have led the law school to graduate a great many distinguished alumni in the judiciary, government, and the business world.

According to Harvard Law’s 2015 ABA-required disclosures, 95.33% of the Class of 2014 passed the Bar exam. Harvard Law School graduates have accounted for 568 judicial clerkships in the past three years, including one-quarter of all Supreme Court clerkships, more than any other law school in the US.

Harvard Law School’s founding is traditionally linked to the funding of Harvard’s first professorship in law, paid for from a bequest from the estate of Isaac Royall, Jr., a wealthy slaveholder. Today, it is home to the largest academic law library in the world. The current dean of Harvard Law School is Martha Minow, who assumed the role on July 1, 2009. The law school has 328 faculty members.